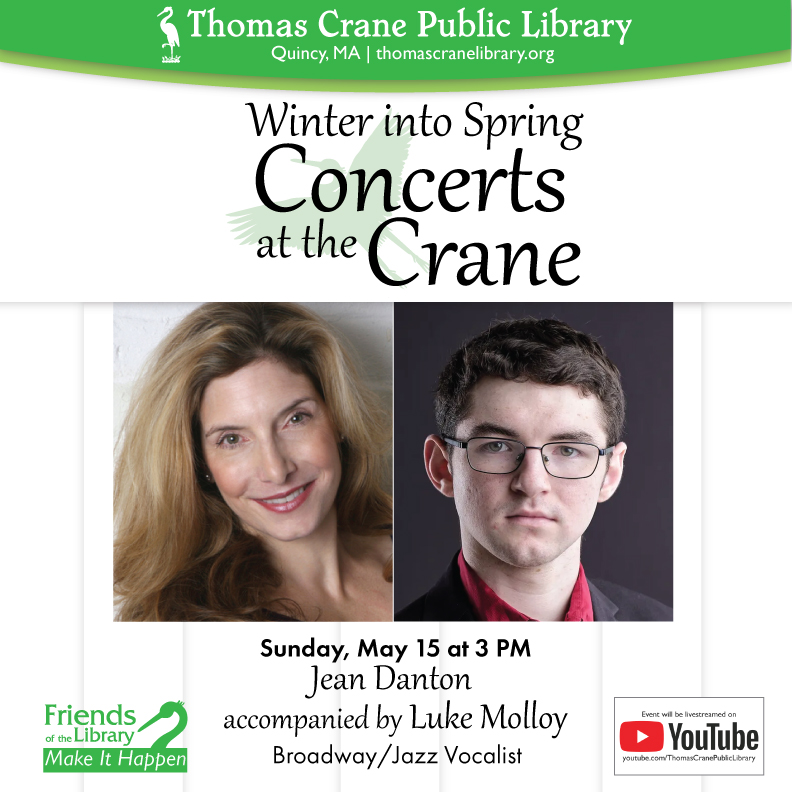 Join us for a Sunday afternoon concert in the beautiful historic Richardson Building featuring soprano Jean Danton accompanied by Luke Molloy on piano. The pair will be performing a mix of  popular Broadway and jazz tunes. This event will also be LIVESTREAMED to our YouTube channel. 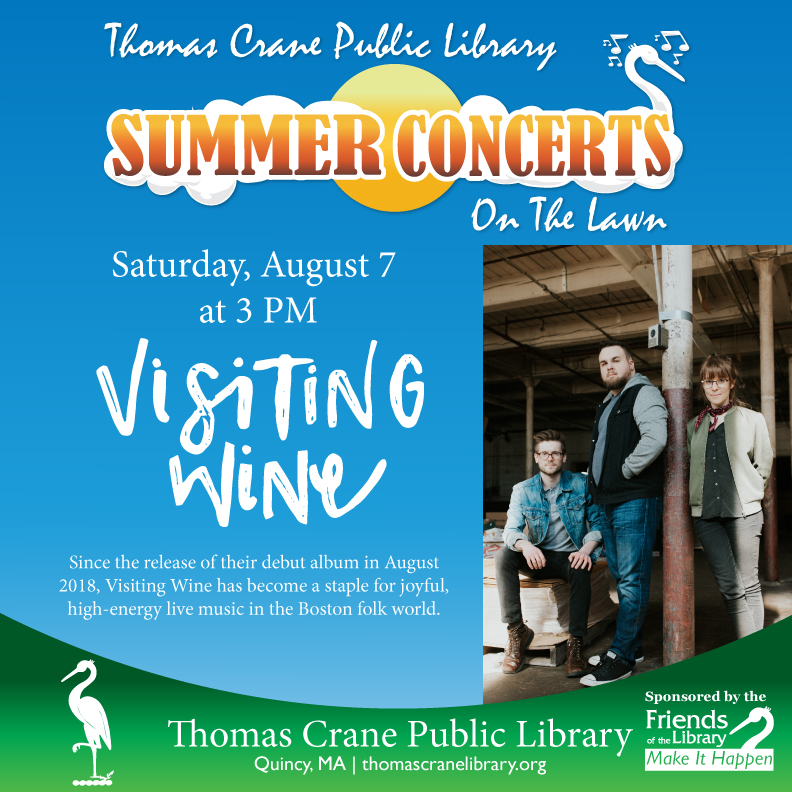