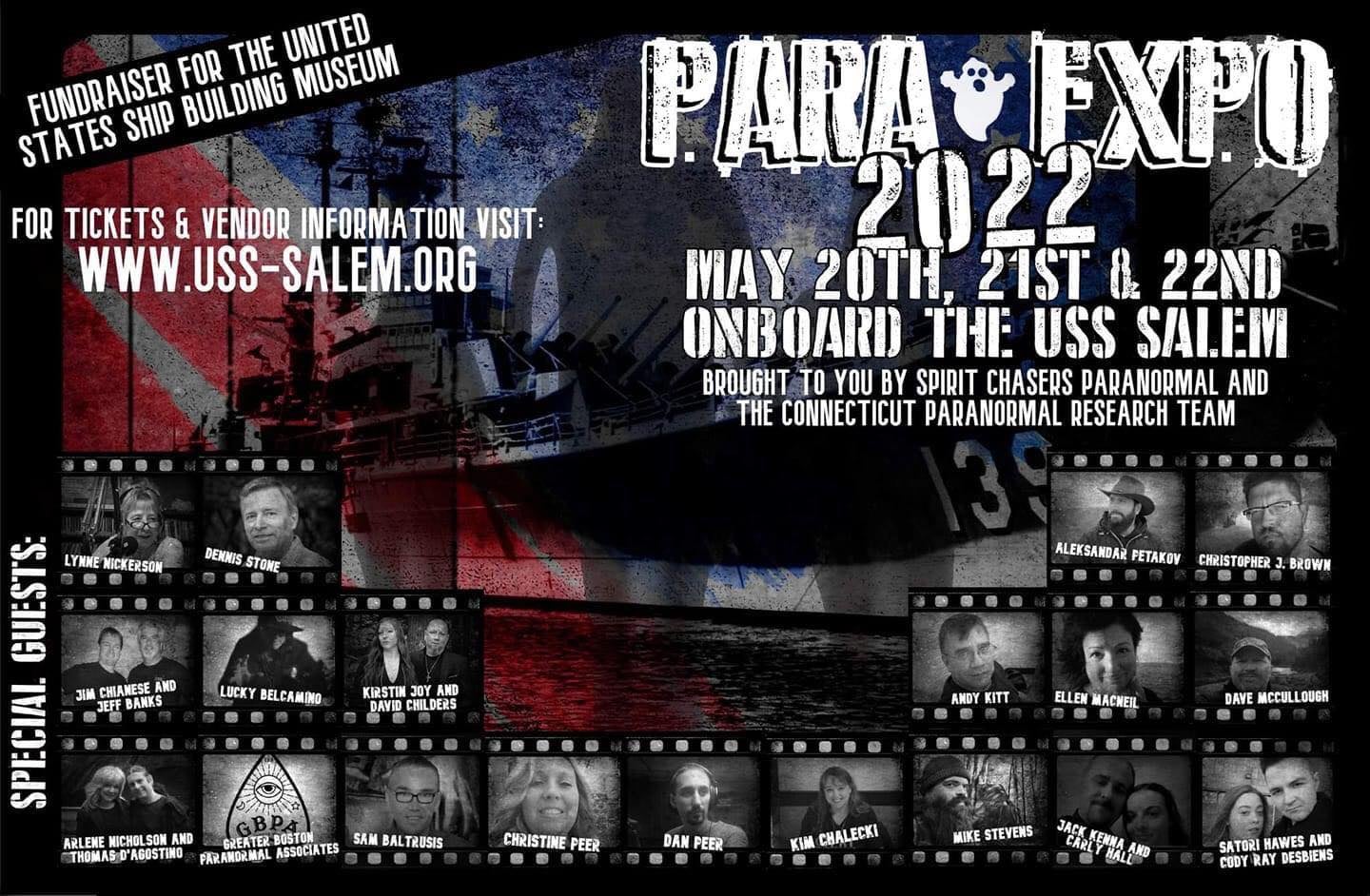 Spirit Chasers Paranormal and the Connecticut Paranormal Research Team are hosting a two day paranormal exposition with speakers, vendors, psychics, and a ghost hunt aboard the ship Friday night onboard the USS Salem; one of the most haunted places in New England.

Salem is the world’s only preserved heavy cruiser and the centerpiece of the United States Navy Shipbuilding Museum. She was known as the Pride of the Sixth Fleet. Though Salem never fired her mighty guns in anger, her very presence served as a stimulus for peace during those troubled times that came to be called the Cold War and she saw her share of death and sadness. In 1953, Salem responded to the Ionian Islands of Greece where she was used as a makeshift hospital for the victims of a devastating earthquake. Many people died on board the ship as a result. The souls of some of those earthquake victims still roam the passageways of this mighty ship. USS Salem is known as one of the most haunted places in New England. 100% of the proceeds from this event will support the operations of USS Salem & United States Naval Shipbuilding Museum; a 501c3 non-profit organization.

The Event Schedule is still being developed. Confirmed speakers include:

Ellen MacNeil, Jack Kenna, Carly Hall, and Lucky Belcamino from S.P.I.R.I.T.S of New England have many years of experience in the paranormal. They have appeared on such shows as Haunted Case Files, Paranormal Survivor, Haunted Hospitals, and A Haunting. Lucky is also a cast member of American Mysteries; a new show currently in production.

Sam Baltrusis is an author and television personality. He has written more than a dozen books including Mass Murders and Ghosts of the American Revolution. He has been featured on several national TV shows including Travel Channel’s A Haunting, Most Terrifying Places, Haunted Towns, and Haunted USA.

Don DeCristafaro and The Greater Boston Paranormal Associates have been the exclusive paranormal team of the USS Salem for many years; uncovering amazing evidence of the hauntings onboard the ship. He will be joined by John Connors who served onboard the Salem in a Marine detachment in the Mediterranean in the 1950s. He is now the head archivist for the museum. Together, they will bring you the history of the Salem and some of the paranormal evidence of one of the most haunted locations in New England.

Mike Stevens is the founder of Granite Sky Services. Mike is a lifelong experiencer and has worked to change the stigma around the abduction phenomena by promoting public awareness of the subject and by supporting and encouraging other experiencers.

Dave McCullough is a Bigfoot researcher from Massachusetts. He has been researching the Bigfoot phenomenon throughout New England and is one of the founders of Squatchachusetts and is a member of BFRO. He was a member of the NESRA Research Group which was featured on History Channel’s Monsterquest.

Houdini and Doyle: Their influence on modern paranormal investigating. Their strange paranormal friendship, when they met, their individual beliefs in the paranormal, and how they ultimately parted ways and why. 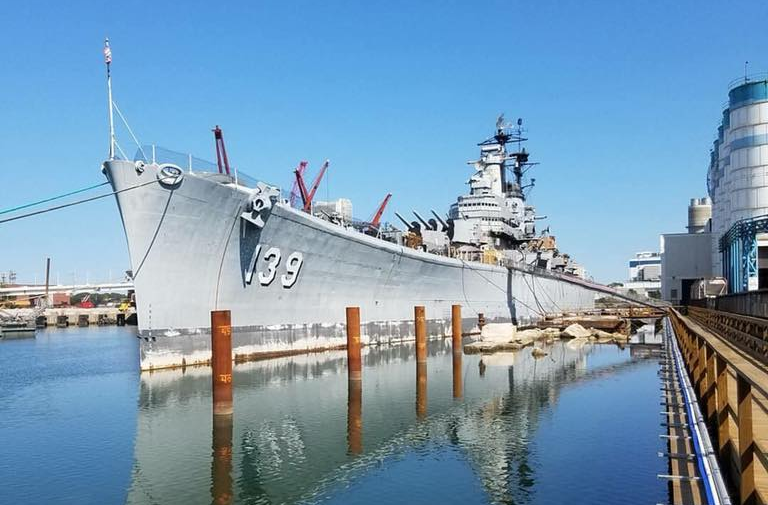