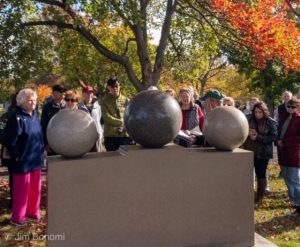 Quincy was part of the developing granite industry for more than a century. Quincy is home to America's first commercial railway - the Granite Railway, built in 1826 specifically to transport Quincy granite to Charlestown for the construction of the Bunker Hill Monument. The remains of the Railway's incline are located at the end of Mullin Ave. in West Quincy. 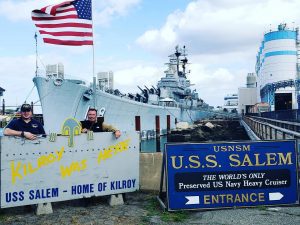 The U.S. Naval Shipbuilding Museum is where people may visit uss-salem the world's only preserved heavy cruiser. USS Salem was launched on March 1947 and served as flagship of the sixth Fleet in the Mediterranean and the Second Fleet in the Atlantic. She is now docked at the Quincy Fore River Shipyard, at one time one of the country's largest shipbuilding enterprises. 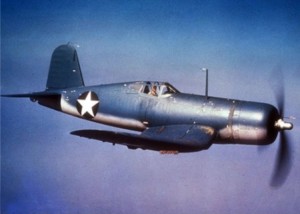 The Squantum section of Quincy, and specifically the area now known as Squantum Point Park, has been the home to pioneering events and individuals in American aviation. In 1910, it was the site of the Harvard-Boston Aero Meet, the first international flight competition in the Unites States and the second of its kind to be held in the world.  In 1927, a young Amelia Earhart helped to finance and build the Dennison Airport on the site of the old Harvard Airfield.  By 1942 the area had evolved into Naval Air Station Squantum, an important home base for patrolling the New England coast and training American and British pilots.

Take a walk in beautiful Squantum Point park to read more about Quincy’s aviation pioneers and enjoy the Neponset River estuary, beautiful views of the Boston Harbor and the Boston city skyline. 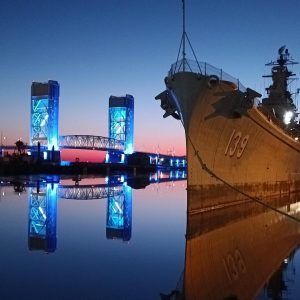