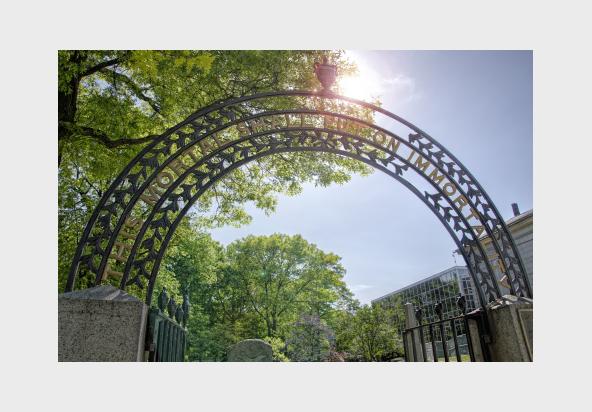 From 1630 to 1854, Quincy’s most illustrious residents and civic leaders were buried here; Henry Adams, the first Adams to live in Quincy and ancestor of John Adams; Colonel John Quincy, for whom the city is named; patriot Josiah Quincy, Veterans of the Revolution, the War of 1812, and the Civil War. The memorials offer a chronicle of gravestone art from colonial winged skulls and cherubim, to Federalist classical motifs, to Quincy’s 19th century role as the national center for granite quarrying and carving. View our Google maps to take a virtual tour or use for a self guided walking tour.