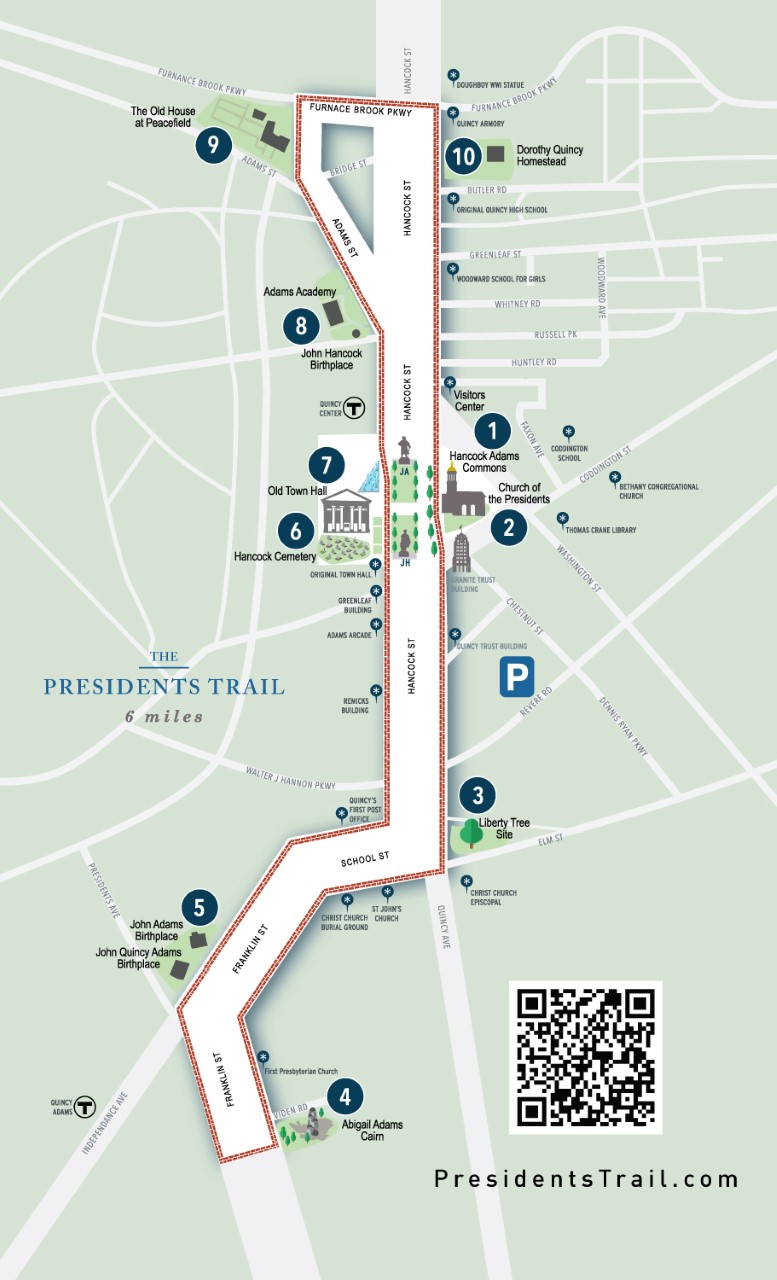 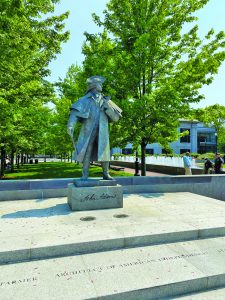 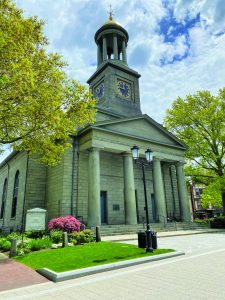 Built in 1828, United First Parish Church is the fourth building to house the community’s earliest congregation (1639) and is the final resting place of the Adams Presidents and First Ladies. Once known as the Old Stone Temple, this National Historic Landmark is considered the finest existing Greek Revival church in New England. 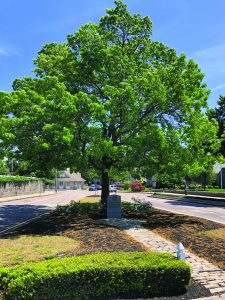 Liberty Tree Park is located in an elongated traffic island that has remained in the middle of this three-way intersection since the early 1700’s.  In 1959, Quincy’s Granite Manufacturers Association placed a granite monument commemorating the locations of community’s Liberty Tree and Brackett’s Tavern, an important community gathering place. 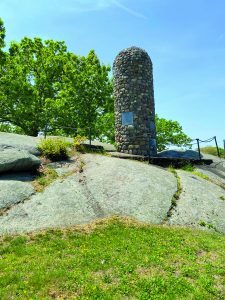 Located on a stone outcropping on Penn’s Hill nearby the Adams birthplaces, the Cairn commemorates the evening of June 17, 1775 when Abigail Adams and her young son John Quincy climbed the hill to watch the bombardment and burning of Charlestown during the Battle of Bunker Hill. 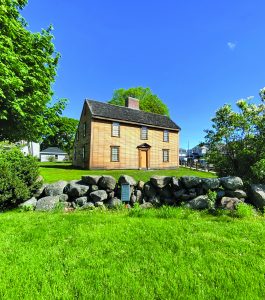 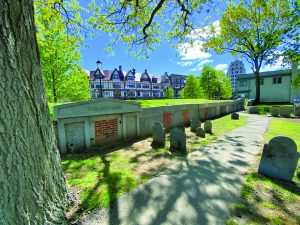 Hancock Cemetery dates from the earliest years of European settlement (1630s) and was the community’s main burial ground until 1854.  The cemetery’s graves include generations of the Adams and Quincy families, Rev. John Hancock, father of the great patriot leader, and veterans of the American Revolution, War of 1812 and the Civil War. 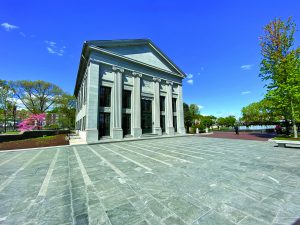 This historic town hall was built in 1844, when Quincy granite was at the height of its popularity as a monumental architectural material. This Greek Revival building was designed and supervised by Quincy resident Solomon Willard, architect of the Bunker Hill Monument. It is believed to be the nation’s second oldest continuous seat of municipal government. 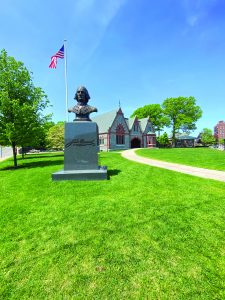 John Hancock was born in a house on this site in 1737, long before the construction of the Adams Academy building 1872.  In 1822, John Adams created a fund to endow a preparatory school for boys to be built on this site in honor of John Hancock and Josiah Quincy Jr.  The school operated from 1872 to 1907.  Today the Academy serves as the home to the Quincy Historical Society and Museum. 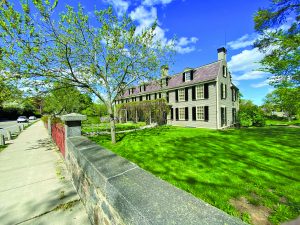 9. The Old House at Peace field

Peace field, as John and Abigail Adams called, is a part of the Adams National Historical Park. The Adams acquired this house upon their return from England in 1788. It became the home to four generations of the Adams family, including two Presidents and their wives.  It remained in the family for two more generations until it was donated to the National Park Service in 1946. 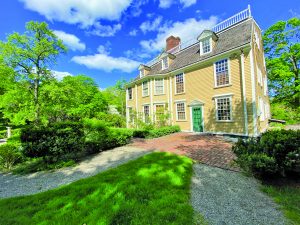 This house, built in 1686 and enlarged over the next two centuries, was home to four generations of the Quincy family. Descendants include Colonel John Quincy, for whom this city is named, President John Quincy Adams, and poet Oliver Wendell Holmes. It is also the birthplace of Dorothy Quincy Hancock, wife of John Hancock and the first First Lady of Massachusetts. 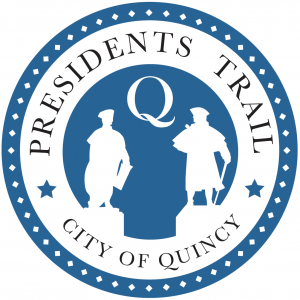 Download the Clio - Your Guide to History App for an Interactive Experience! Search for "Presidents Trail" 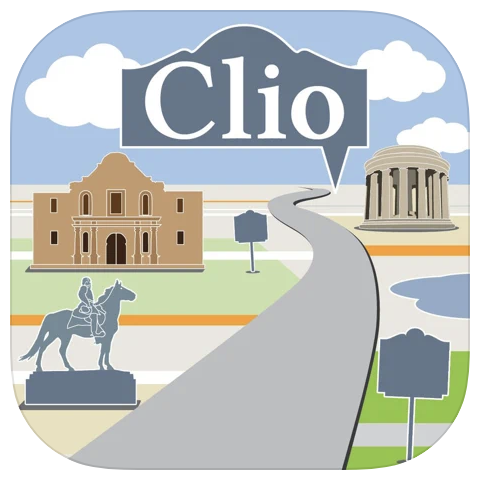