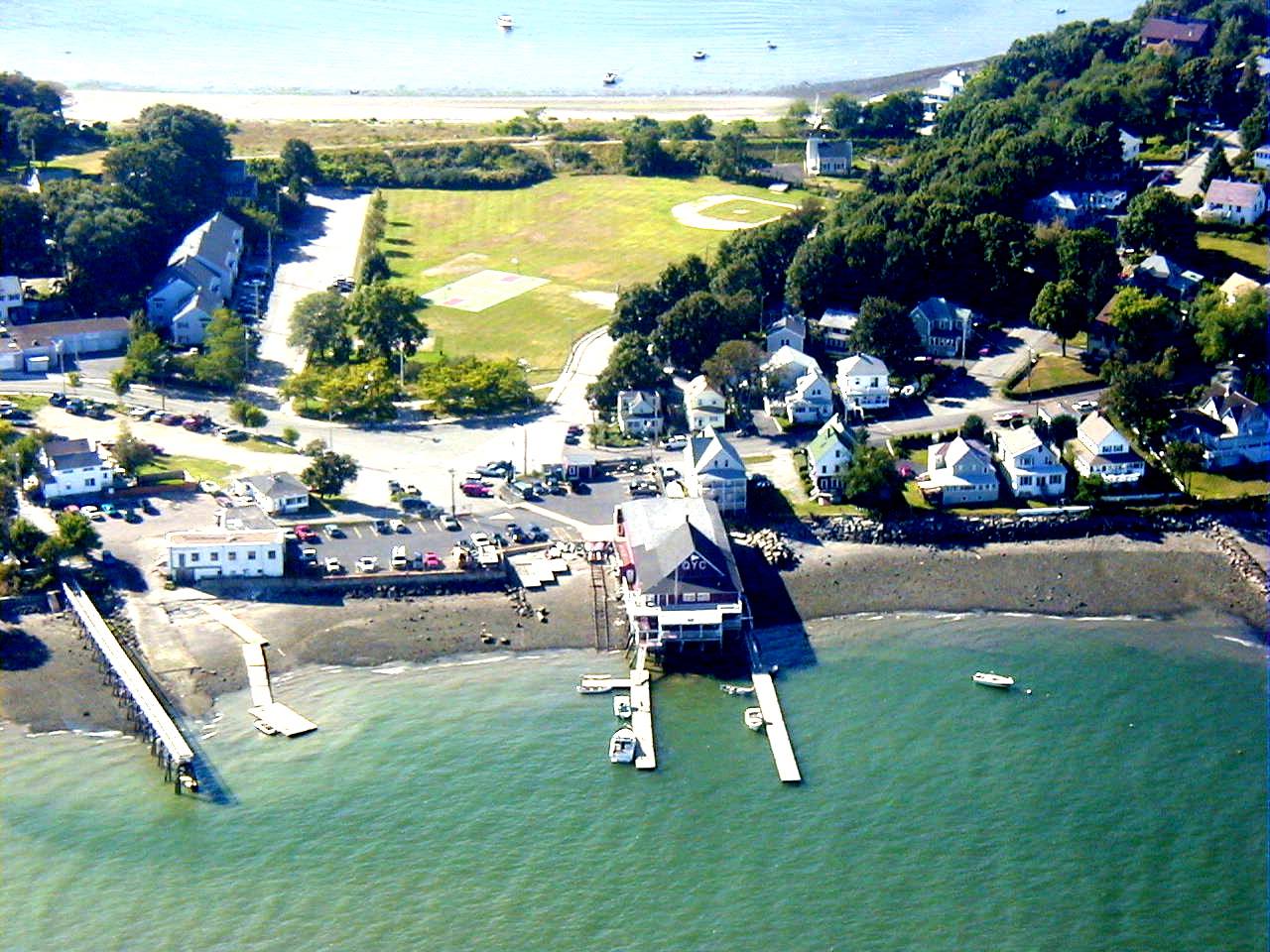 Founded in 1874 by several prominent summer residents of Houghs Neck, Quincy Yacht Club was the first in the area and is the city’s oldest sporting organization. The most well-known QYC member was Charles Francis Adams III, the descendants of two United States Presidents, a Quincy Mayor, helmsman of the 1920 America’s Cup defender Resolute, and secretary of the U.S. Navy under Herbert Hoover. He served three terms as Commodore from 1885 to 1887 and remained a club member until his death in 1954. QYC is a member of the Quincy Bay Race Week Association and has reciprocity agreements with many affiliate yacht clubs. Membership and moorings are currently available. Their function hall, with stunning views of Quincy Bay, is available for rentals. The club is adjacent to the Public Landing and Boat Ramp.